Coinbig is a global leading digital asset derivatives trading platform, which was registered in New Zealand in 2016 and officially launched in June 2018. Coinbig is a devout believer in the core ideas of bitcoin and blockchain. The core members of its team are all top elites from world-famous enterprises, technology finance and blockchain communities, as well as former founding members of okcoin. In addition, coinbig has also won tens of millions of angel investments from famous institutions and industry giants such as Guo Hongcai, the angel investor of bitcoin, cryptovision, sun Zeyu, co-founder of Blackpool group and Genesis capital. On the day of coinbig's launch, the transaction amount reached 3.6 billion usdt, and the daily active users reached 150000 +. 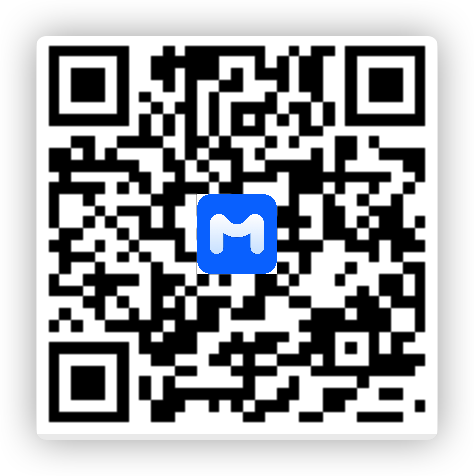