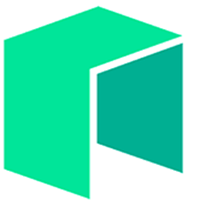 Neo is an intelligent and economic distributed network, which is used to realize the management rights of Neo network. Management rights include voting for bookkeeper election, Neo network parameter change, etc. It was officially launched in 2014, and was open-source in real time on GitHub in June 2015. With a total circulation of 100 million, it is created in the genesis block at one time and does not need to be mined. It is a dual token mechanism. The holder can continuously get free gas. At present, 10000 Neo can generate about three gas per day.

Neo, based on blockchain technology, transforms real assets into digital assets, realizes intelligent management through smart contracts, and users select digital certificate certification authority to realize identity authentication. It is one of the public chain projects with high community popularity at home and abroad.