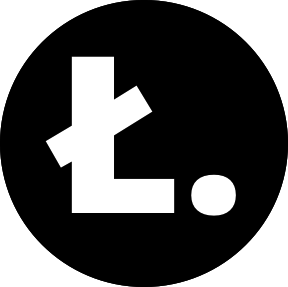 Litecoin is a peer-to-peer Internet currency that enables instant, near-zero cost payments to anyone in the world. Litecoin is an open source, global payment network that is fully decentralized without any central authorities. Mathematics secures the network and empowers individuals to control their own finances. Litecoin features faster transaction confirmation times and improved s torage efficiency than the leading math-based currency. With substantial industry support, trade volume and liquidity, Litecoin is a proven medium of commerce complementary to Bitcoin.

Litecoin was released via an open-source client on GitHub on October 7, 2011 by Charlie Lee, a former Google employee. The Litecoin network went live on October 13, 2011. It was a fork of the Bitcoin Core client, differing primarily by having a decreased block generation time (2.5 minutes), increased maximum number of coins, different hashing algorithm (scrypt, instead of SHA-256), and a slightly modified GUI.

In May 2017, Litecoin became the first of the top-5 (by market cap) cryptocurrencies to adopt Segregated Witness.Later in May of the same year, the first Lightning Network transaction was completed through Litecoin, transferring 0.00000001 LTC from Zürich to San Francisco in under one second. In November 26, 2017, its market capitalization is US$4,600,081,733 at around $85.18 per coin.